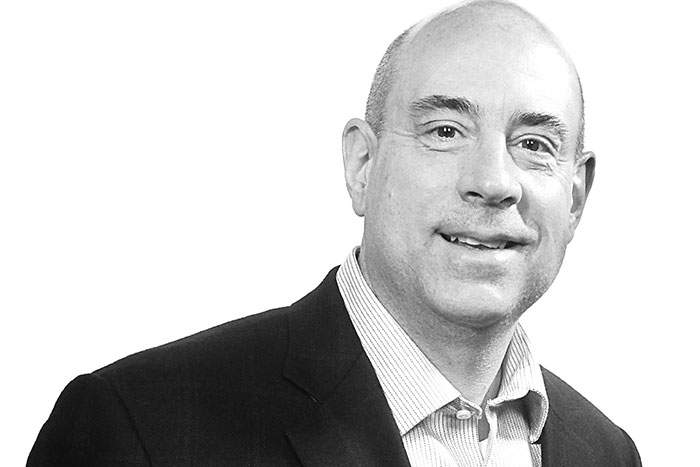 Draper has announced a new vice president of sales.

“Lee has been a big part of our success over the past three decades,” said Draper president Chris Broome, “so when we decided to bring the responsibility for sales in all of our product areas under one person, he was a natural choice.” 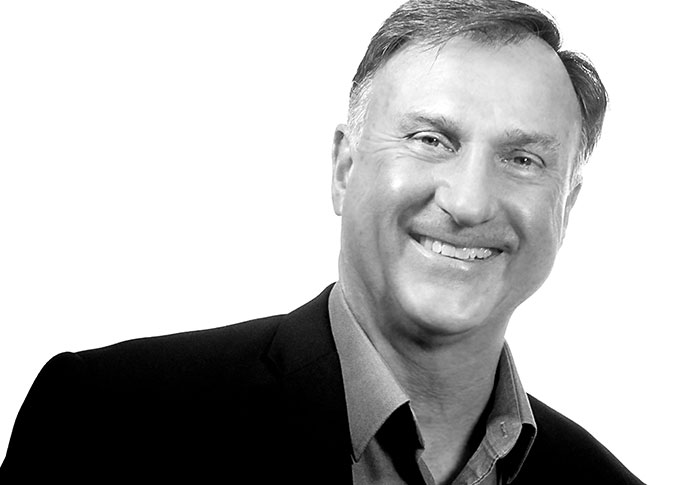 Reece, who grew up in Spiceland, has been with Draper since the late 1990s. He has returned to Spiceland from California where he spent the past several years in charge of the Draper west coast office.

“When Bob announced his retirement date, we immediately began considering who would best fill this very important position. Randy was an obvious choice, but we knew the position would need to operate out of Spiceland,” said Denhart. “Luckily, Randy was open to moving back home and after several months of hard work, and a few sleepless nights, was able to sell his home in southern California and move back to Indiana.”

Randy’s experience managing the company’s west coast sales team and his 20-plus years of experience in the AV Industry give Draper great confidence that he can step into this new role and keep moving the Draper brand forward.

“I’m excited to take on this new challenge,” said Reece. “Bob deserves a lot of credit for helping Draper become the world’s second-largest projection screen manufacturer. Those are big shoes to fill, but with our depth of AV knowledge and experience, I’m confident Draper will continue to excel.”