Sto Corp., the innovative world leader in full system facades is proud to announce its founding sponsorship of Passive House Accelerator, an online, open-source platform for Passive House and zero carbon innovation. As articulated in its founding sponsorship document, Passive House Accelerator sees momentum and opportunity in the current moment: “We are reminded with every record-low solar or wind bid, every climate-fueled wildfire or hurricane, every half-million-person climate march, and every new building decarbonization policy adopted around the world—we’re in the midst of both a climate crisis and a clean energy revolution.” 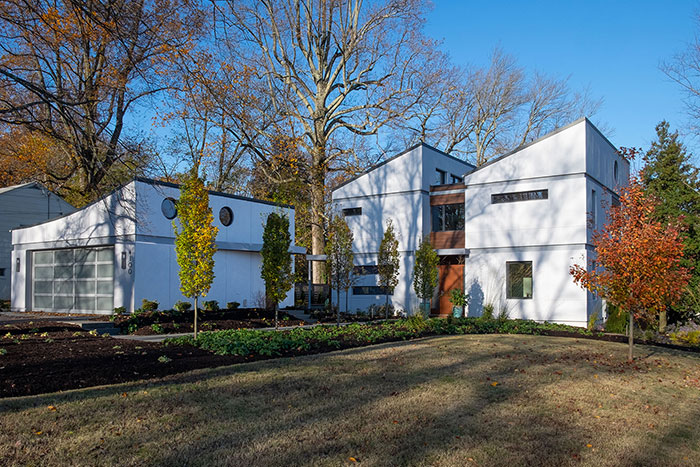 Sto Corp. sees this partnership as a natural extension of work they’re already doing. “Sto has a long record of success when it comes to Passive House and Net Zero projects. Each one is a step toward a more sustainable future,” explained Zak Veres, Product Manager for Facade Restoration at Sto Corp, “Supporting organizations like Passive House Accelerator is a great way to further that cause.”

The decision to sponsor Passive House Accelerator was an easy one for Sto Corp. as the two organizations share the same goals – making buildings as energy efficient as possible, whether they’re old or new. “Sto’s overarching value is summed up by our tagline ‘Building with Conscience,’” said Tyson Kindstrom, Sto’s Vice President of Marketing, “And that philosophy lines up perfectly with Passive House Accelerator’s which is expressed in their tagline, ‘Catalyst for Zero Carbon Building.’”

Together, the two organizations have a crucial role to play. Up to 85% of a city’s greenhouse gas emissions typically come from existing buildings. According to Zack Semke, Director of Passive House Accelerator, Passive House construction could soon play a much more significant role. “We at Passive House Accelerator see a tipping point approaching, where zero carbon buildings become a no-brainer for practitioners and the marketplace. But this tipping point depends on access to the best high-performance materials and components,” said Semke, “That’s why we are so excited to be partnering with Sto Corp. It’s the Sto Corp.’s of the world that can make this tipping point a reality.”