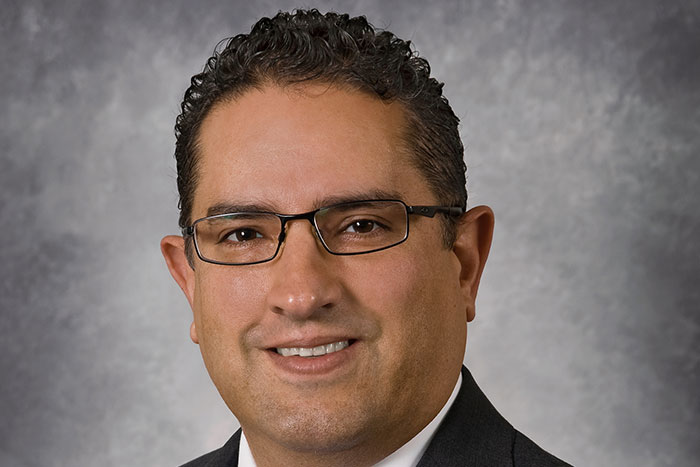 Berlingeri brings to the role a wealth of industry experience both inside and outside of the Sto organization. After having served in senior leadership positions of organizations in related industries, Berlingeri joined Sto Corp. in 2010 as General Manager, Latin America. The new role was created to facilitate international expansion in Latin American countries. During his tenure as GM, Berlingeri was successful in expanding Sto’s footprint in several markets.

“The choice to succeed me was easy,” said Boivin. “Jose built a business in LATAM for Sto from nothing, and showed he was willing to get very granular in how to work with a young, diverse team and provide the leadership and maturity to allow them to run their companies independently. Jose knows Sto culture, its products and its people intimately, and has fantastic leadership instincts.”

Boivin has led the company’s successful growth in North and South America, and the creation of Sto Panel Technology during his tenure. Boivin will continue the collaboration with Sto as an independent consultant to Sto Panel Technology, Sto’s division dedicated to insulated, prefabricated wall panels.