Upscale GFRC at Caesar's Palace on the Vegas strip

Vegas is all about the wow factor, especially in well-known casinos like Caesar's Palace. Stromberg was commissioned to produce themed elements on both the exterior and interior of the hotel.

Some elements of note include: 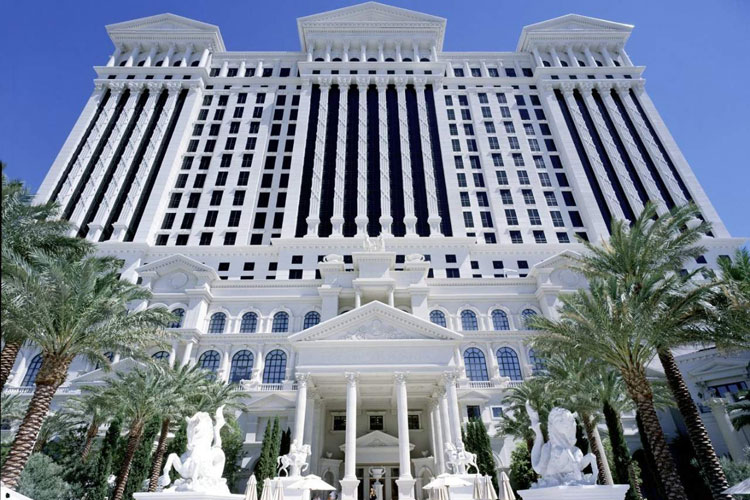 In addition to the exterior GFRC and FRP, we produced artistically sculpted and molded interior cast elements including