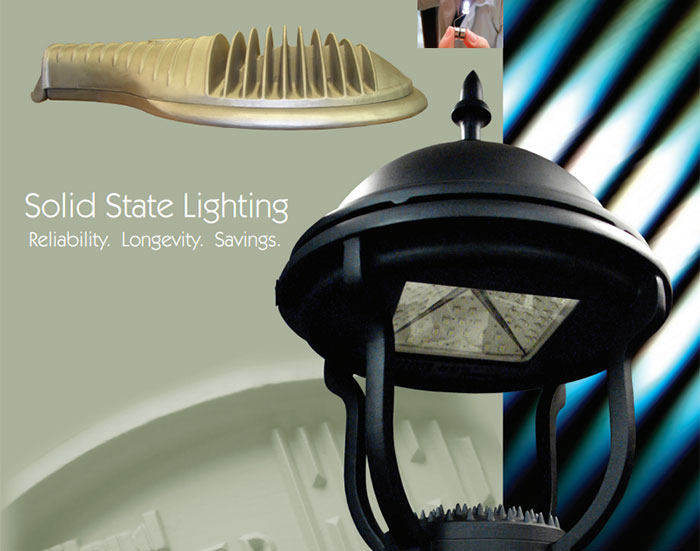 Utilizing Niland LED’s universal power supply and circuit board designs, the Niland LED street light luminaires have a variable input voltage of 90 to 305VAC (optional 480VAC) and a total light output of up to 7000 lumens. Niland LEDs’ circuitry will recognize and adapt to ANY input voltage.

The ability to retrofit existing street light fixtures with cost effective and energy efficient LEDs is an economical advantage for both the government and private industries. When you compare the combined electrical requirements of a 250 watt high pressure sodium lamp and ballast to the low wattage required by the Niland LED driver, the maintenance and electrical savings are immediate.

Unlike more traditional light sources, LEDs normally don’t “burn out” but instead progressively dim over time. Only Niland LEDs are controlled to deliver nearly 0% light loss factor with programming the high power LEDs to use 70% of it’s intended power. Once light loss begins, power is gradually added to maintain the nearly 0% loss factor.

Niland LEDs, combined with an enhanced thermal management design, offer a useful life that may reach over 100,000 hours.