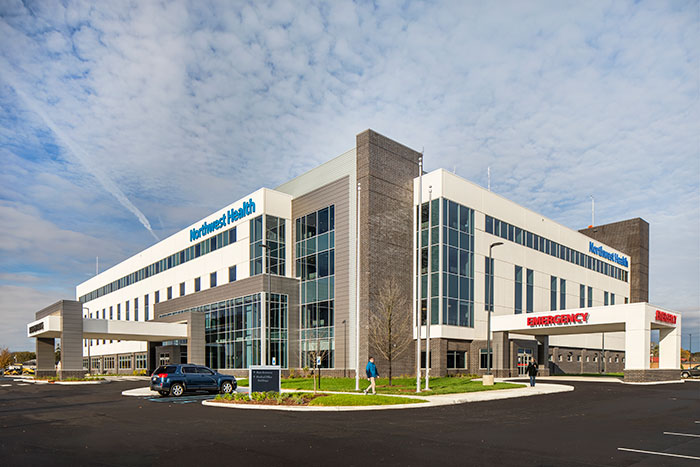 Sto's LaPorte Hospital was given an Award of Merit. Grayhawk fabricated 156 StoPanel® Classic ci panels, which were installed by Great Lakes Prefabrication in the construction of a modern healthcare facility. Prefabrication allowed for the quick and efficient enclosing of the hospital's exterior envelope in just eight weeks, ensuring the project stayed ahead of expected lake-effect snow.

Sto also received an Award of Merit for its Here Atlanta project. The 27-story project in Midtown Atlanta saw Southern Wall Systems use StoPanel® Classic NExT ci panels to work within Midtown's tight jurisdictional EIFS restrictions to create the unique circuit board aesthetic that the architects envisioned for the new Georgia Tech Student Housing unit.

"Every year Sto Corp. has an outstanding showing at the EIMA EIFS Hero Awards, and this year was no different. It's a matter of our ongoing commitment to innovation and partnership," said Paul Bieber, Vice President of Sales for Sto Corp. "We've led the industry with our EIFS solutions for years, and we will continue to for years to come."