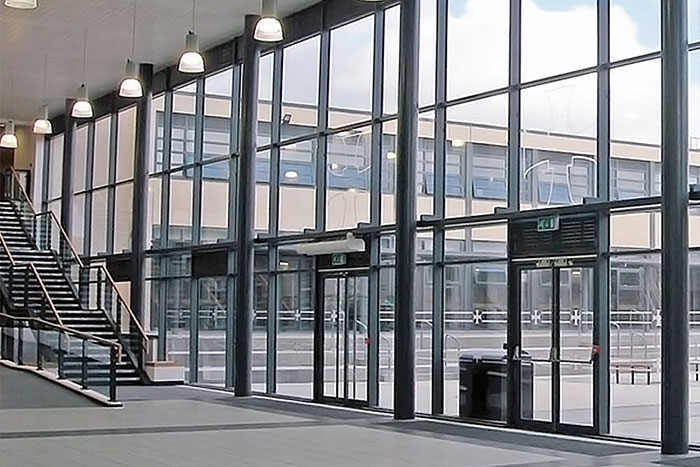 Most schools schedule their major repairs and renovations (including those focused on school security and safety) for the summer months. In most respects, the lifting of COVID restrictions has made these projects easier, a refreshing “return to normal.”

But the nationwide decline in COVID cases (and related lifting of restrictions) seems to have also unleashed a fresh surge of mass shootings.

That has some educational institutions rethinking the security decisions they’ve made over the past year.

“We are seeing some urgency from schools,” Total Security Solutions CEO Jim Richards explains. “But I think there are two different conversations here. I think a lot of people are treating [the coming school year] as business as usual. Summer is coming. They’ve been closed or virtually closed for a year, and they are looking to do their renovations now. But more and more people are becoming aware of the toll that the last 15 months has taken on people. Whether it’s teachers, nurses, employees, parents at home—this has been a traumatic time that no one has been able to quantify. And some people have just reached that breaking point.”

The net result is that there’s reason to be concerned that we’ll see an increase in targeted attacks during the 2021-2022 school year.

Psychologist Jillian Peterson and sociologist James Densley are the co-founders of the Violence Project, described as a “nonprofit, nonpartisan research center dedicated to reducing violence in society and using data and analysis to improve policy and practice.”

Under a school safety grant from the National Institute of Justice the Violence Project team has produced some of the most comprehensive studies of mass shootings to date. In a recent op-ed for the LA Times, they spoke directly to the current threat landscape:

“The question we were asked repeatedly during 2020 was why mass shootings had dropped off so dramatically. Now we’re being asked why there is such a sharp uptick. … But a key factor in why there were no mass shootings … for about a year … was the COVID-19 pandemic. Many of the settings where mass shootings typically occur—workplaces, schools, churches, shopping centers—had either shut down or sharply reduced their capacity.”

Those venues are now opening again, and some stressors that seem to trigger mass shootings are on the rise.

Peterson and Densley have found that, historically, “80% of all mass shooters in our database were in a noticeable crisis in the days, weeks, and months before staging their attacks.”

Among the most common stressors were job loss and drastic shifts in personal relationships (such as a divorce, family dissolution, or death of a loved one).

All of these stressors increased throughout the COVID pandemic. And, as any educator can tell you, problems at home and in the community always end up at school. In a recent report, the US Secret Service noted that most individuals who plan or commit a school shooting were “impacted by adverse childhood experiences (ACEs), including substance abuse in the home, violence or abuse, parental incarceration, or parental mental health issues.” 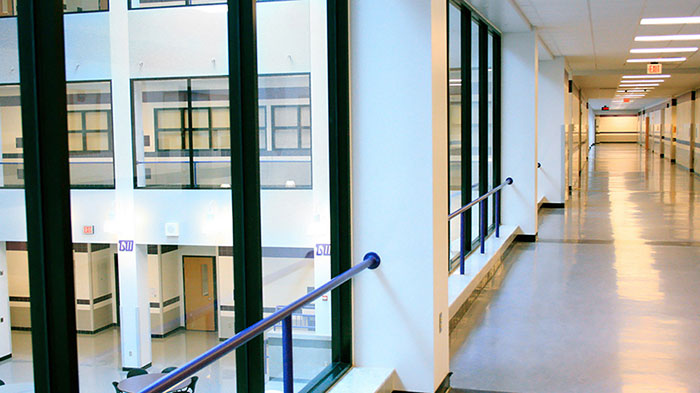 Modern school shootings are unique among mass casualty events in that the attacker is, almost without exception, a member of the community they attacked.

This past March the United States Secret Service (USSS) released their 2021 report Averting Targeted School Violence: A U.S. Secret Service Analysis of Plots Against Schools. For this report, the USSS reviewed 67 cases of averted school attacks planned between 2006 and 2018. Students planned every single attack. One key finding was that “Removing a student from school does not eliminate the risk they might pose to themselves or others.”

USSS found that 95% of the plotters were current students. The other 5% were former students who had left within one academic year of planning their attack.

“This finding is similar to previous NTAC [National Threat Assessment Center] research that found that 10% of students who completed an attack at their school were no longer enrolled as students. This indicates that simply removing a student from the school, without appropriate supports, may not necessarily remove the risk of harm they pose to themselves or others.”

This is extremely important. As the Violence Project founders have noted for years “school shooters are nearly always students at the school, so active shooter drills are largely ineffective because the shooter is an insider, well-rehearsed in the security procedures.” This can make it substantially more difficult to prevent school shootings.

This is not a theoretical problem; familiarity with school active shooter measures is often a key component of a plotter’s attack planning.

The USSS noted that about 1 in 5 school shooters in their study “targeted security measures. This included those who targeted the SRO [school resource officer] to stifle the security response or steal the SRO’s weapon for use in the attack. This also included efforts to compromise physical security measures by disabling cameras, cutting off phone and power systems, and disabling the vehicles used by school security to respond to campus emergencies.”

In 1 out of every 10 of the plots, the students planning the attack actively “surveilled target and researched security measures and procedures, SRO schedules, busiest locations and times, and student movements and traffic patterns.”

In one chilling example, a teen girl befriended a school resource officer. She then leveraged this friendship to learn details of the school’s emergency procedures. These included if and when SROs might be armed and protocols for specific types of emergencies on school grounds.

In roughly 10% of the cases the USSS analyzed, plotters planned to use their familiarity with the building’s emergency exits and evacuation protocols to “maximize casualties” by trapping victims. In 6% of the planned attacks, the would-be attackers specifically planned to trigger evacuation or lockdown protocols. They then intended to take up strategic positions to target evacuees or responders.

How can schools respond to these evolving school safety issues?

“This is scary,” Jim says. “Obviously, I believe in bulletproof glass. A good barrier, and a good procedure, means you are keeping potential attackers outside and your students and staff safely inside. But there’s more we can do to keep each other safe.”

Jim notes that, in their recent report, the USSS found that 94% of the time the people planning thwarted school attacks revealed their plans in advance. Around 70% of the time they told a friend, classmate, or peer. Those children took that information to adults they could trust. Those adults took what they heard seriously. Doing so saved lives and helped prevent school shootings.

Importantly, this isn’t a situation where those who talk get caught, and those who plot in silence succeed. Heartbreakingly, the USSS has found that 77% of successful school shooters talked about their plans in advance, too. But in those cases, no one listened, no one took it seriously, and it cost lives.

“I think more and more people are becoming more and more conscious of the effects and the toll that this [pandemic] has had on people. People are just starting to talk about this, asking what are these issues? Why do they seem worse now? Fifteen months is a long time, especially when there was, for a big portion of it, no clear end in sight. For some people, the end still isn’t really in sight. Looking out for each other, talking to each other, and checking in on each other—these are a really important part of improving school security moving forward.”