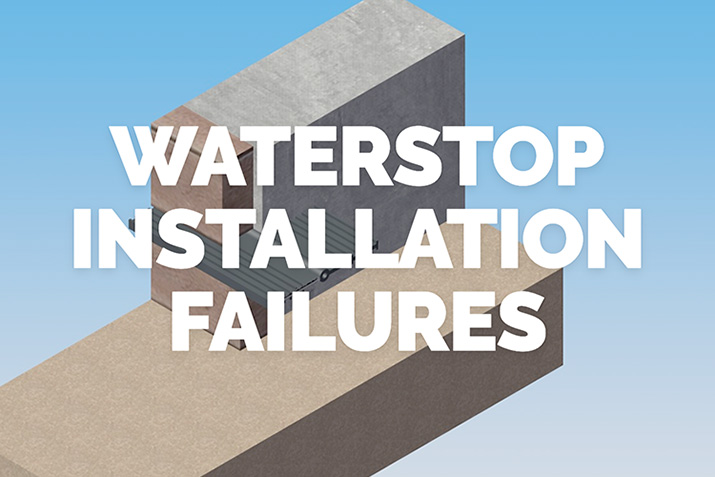 Waterstop quality assurance specification should contain the following: Edge welding will not be permitted. Centerbulbs shall be compressed or closed when welding to non-centerbulb type. Waterstop splicing defects which are unacceptable include, but are not limited to the following...

Cellulose Fiberboard – how does it REALLY measure up against Maxxon's Gyp-Crete®? 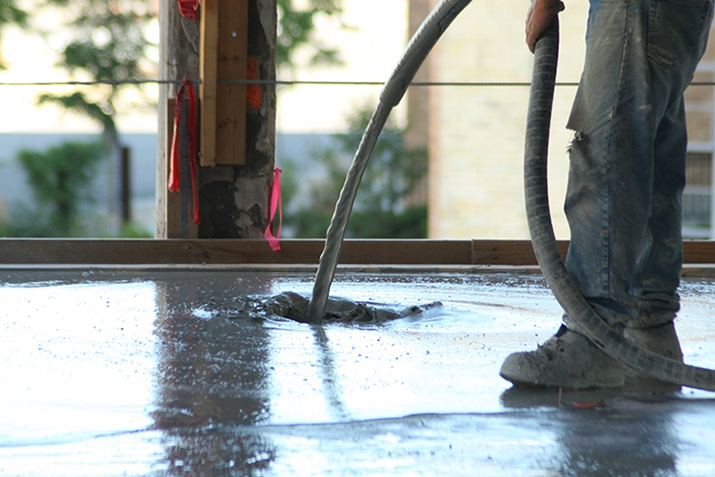 Cost has long been a deciding factor for decision makers in the construction industry. Many gypsum underlayment system alternatives, including fiberboard systems, boast a lower price point, but how do they really measure up? 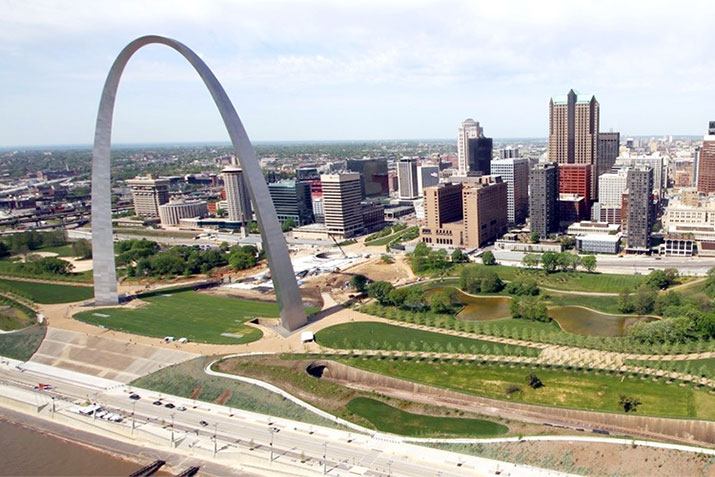 Soaring 630 feet above the mighty Mississippi River and its St Louis, Missouri, home, the gleaming stainless steel Gateway Arch is the centerpiece of the Gateway Arch National Park and a popular attraction that draws more than three million visitors each year.

How to Fluid-Proof Circular Joints in Concrete 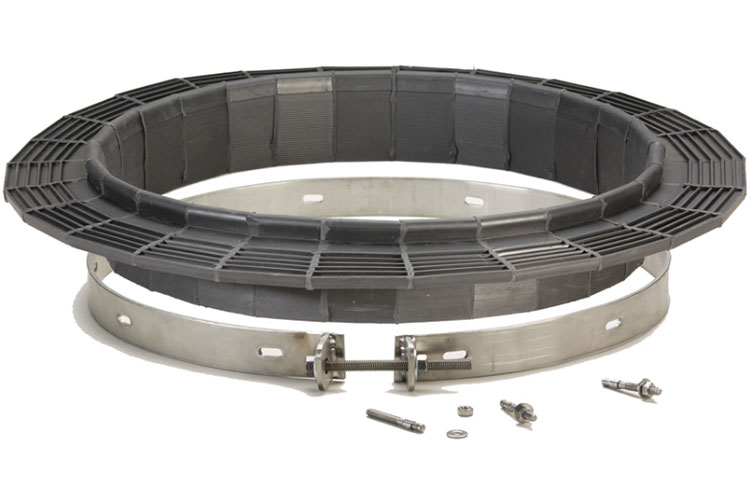 Earth Shield® has solved a long-standing problem for engineered concrete structures with circular protrusions, such as columns, pipes, piers, and pilasters. The problem: how to permanently seal the concrete joint when cast-in-place concrete is formed against an existing circular member.

Stromberg Architectural has worked on some of the most impressive architectural buildings and projects in the world. From the Atlantis Resort to Caesar's Palace, the White House to the Texas State Capitol - we have the experience and capacity to handle any size job, large or small. Whether you're working on a hospitality, retail, residential, commercial or religious project, let us show you what we mean when we say "we make buildings beautiful".

OSHA’s new Respirable Crystalline Silica Rule is now in effect. The deadline has passed. Are you compliant?

What you need to know to be compliant with the New OSHA Crystalline Silica Rule. 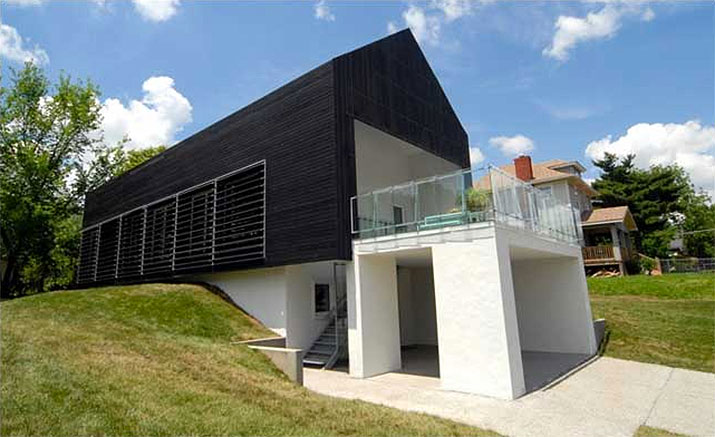 Designed to use minimal energy through affordable, passive means, this 1,700-square-foot house in the Prescott, Kansas neighborhood, is just minutes from downtown Kansas City. To achieve its goal of a 90-percent reduction in heating and cooling costs, strategies including louvers, thermal mass, high-performance windows, super insulation, southern orientation and an airtight building envelope were employed. National Gypsum’s Gold Bond® BRAND eXP® Interior Extreme® Gypsum Panels are components of this project. 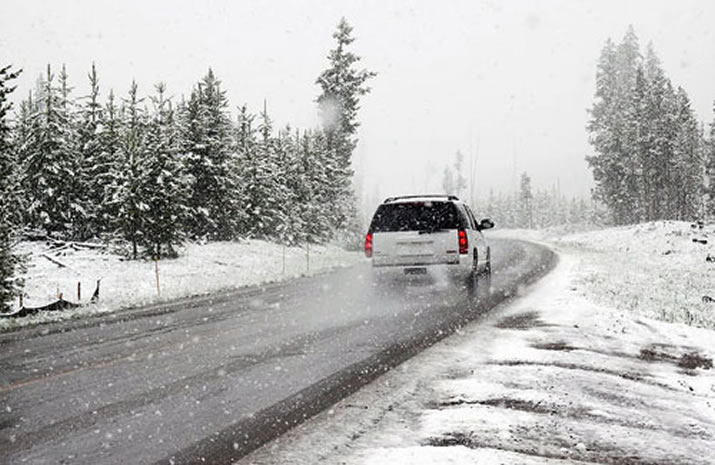 Concrete damage caused by freeze-thaw cycles is one of the main reasons for concrete deterioration. Water trapped in the capillaries and micro-cracks of concrete expands when it freezes. Without any free space to compensate for this expansion, internal pressure builds, slowly widening existing capillaries and creating new cracks in concrete. When temperatures rise, the frozen water in the concrete thaws and travels deeper into the capillary matrix, where the process is repeated during the next freeze cycle. 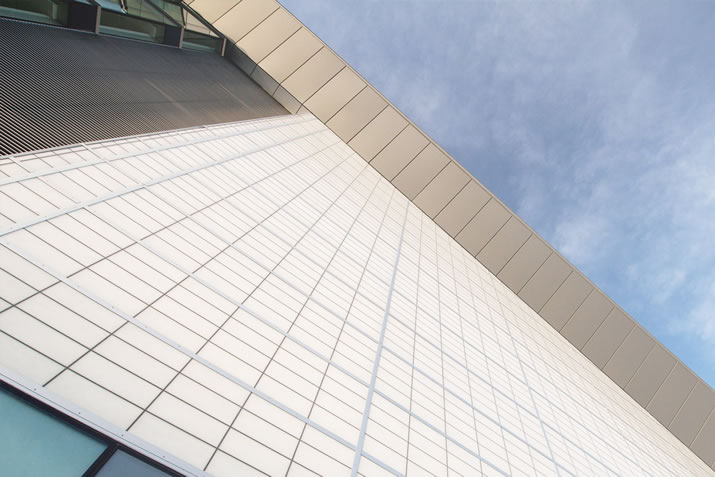 What happens when you bring together 250,000 people from around the world for six days in Munich, Germany? Ideas are exchanged. Best practices are shared. Deeper levels of understanding are reached. That was, in a nutshell, BAU 2017, the world’s leading trade fair for architecture, materials and systems with the 2,210 exhibitors from 45 countries. More than 80,000 people had, like us, travelled overseas.

Despite economic uncertainties, healthy outlook for the nonresidential construction market 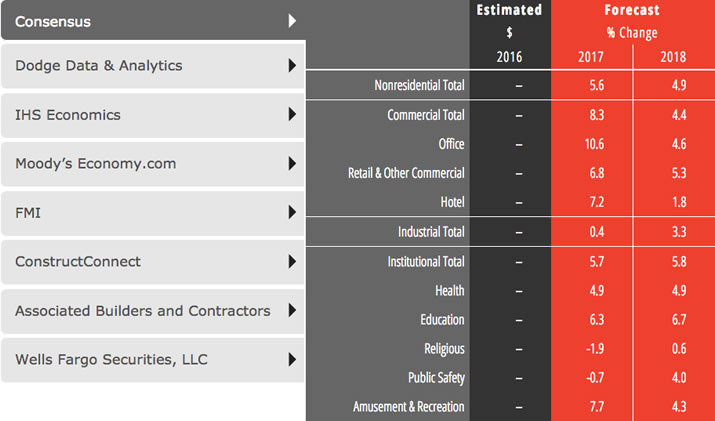