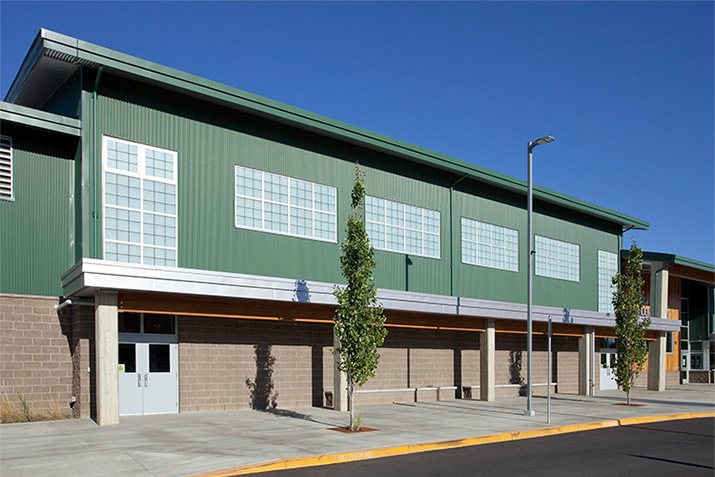 Birds play an integral role in preserving the world’s ecosystem – dispersing seeds, pollinating plants, and controlling rodent populations. By consuming enormous amounts of insects, birds also reduce insect damage to crops and forests and lower the transmission of diseases such as malaria and West Nile virus. But as the built environment expands, so does the danger to birds. Since 1970, scientists have tracked a nearly 30% decline in North American bird populations with about 25% of species now being listed on the US Watch List of birds that require conservation to avoid becoming threatened or endangered. And one of the leading contributors to this continued drop in bird populations is collisions with human construction. 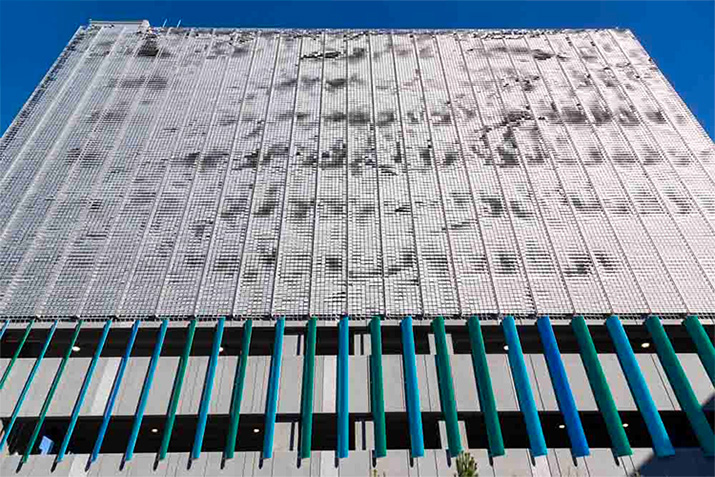 Our KINETICWALL® system is a dynamic façade comprised of movable ‘flapper’ elements that respond to naturally occurring wind patterns. There are a variety of ways that the flappers can be mounted; however, through years of extensive research, we have developed three standard methods of suspending the flappers. These suspension systems are Rod Mount, Pin Mount, and Drop-In. Each system has different aesthetic and performance characteristics, as well as varying price points. 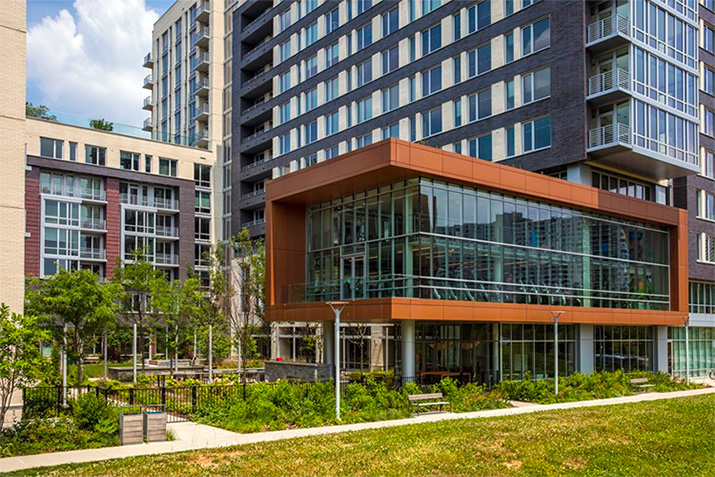 People of all ages continue to move into multifamily communities, requiring developers to meet a range of needs. Kawneer delivers systems and solutions that offer the performance, aesthetics and sustainability required by today’s multifamily applications. 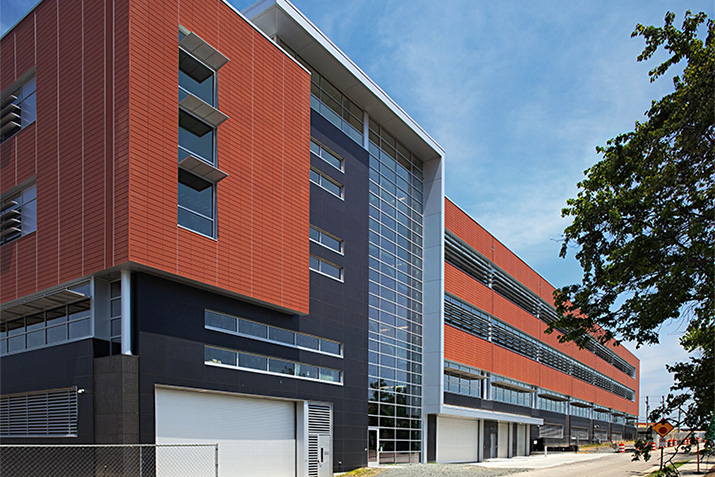 The Durham County Human Services Complex in Durham, NC is designed as a courtyard building using Terracotta Rainscreen Facades to give the building an urban presence while the internalized courtyard is a hidden gem within the urban setting.