Head of Its Class: An Award-Winning School Design 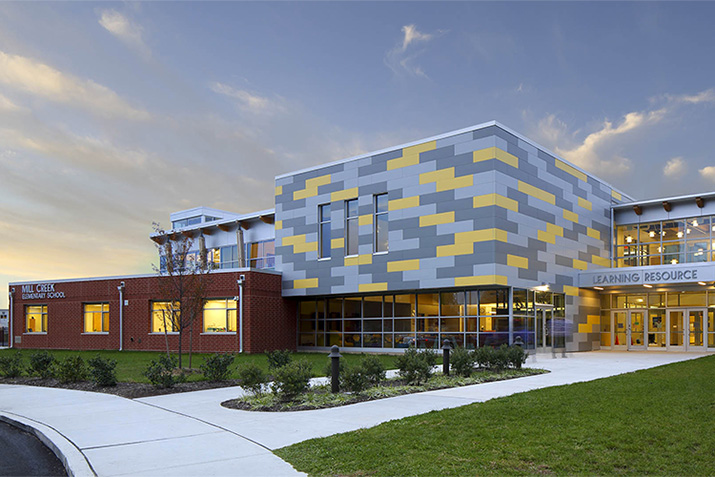 This colorful educational facility was designed from the ground up to provide a fresh start for an entire school district in Pennsylvania. 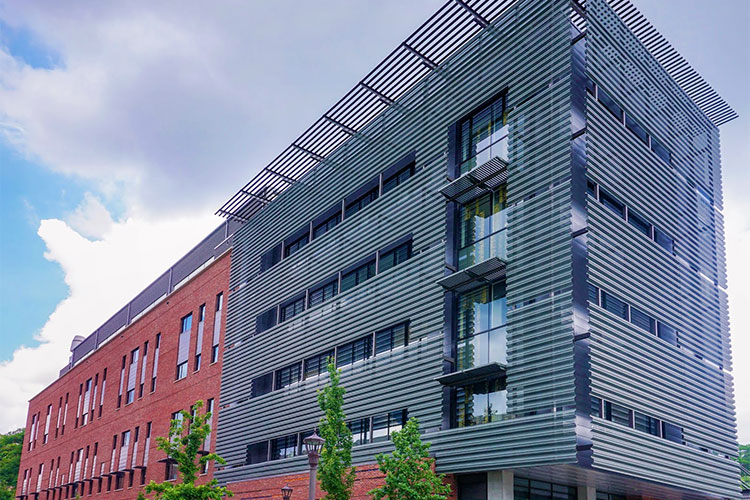 The Roger A. and Helen B. Krone Engineered Biosystems Building (EBB Krone) opened in 2015. It was built with the intention of creating a space where Georgia Tech engineers and scientists can work together on new medical technologies and curing diseases. Much like bees - or Yellow Jackets - the mascot of Georgia Tech, work together in a hive. It is possible that design architect, Lake Flato, and local architect Cooper Carry considered this when creating the building design. 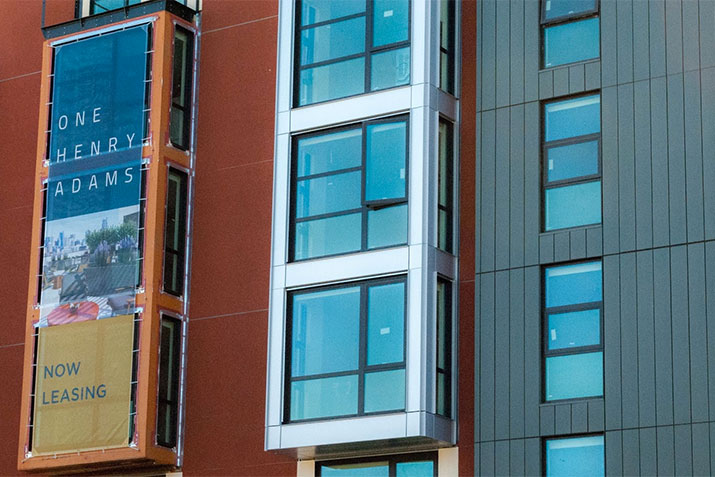 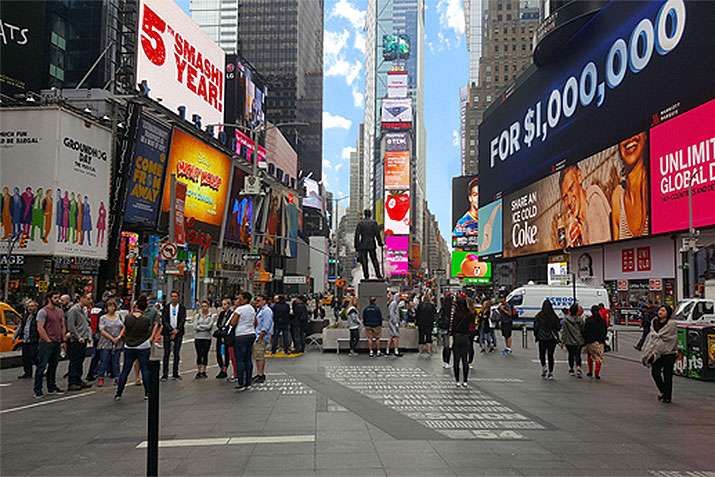 The designers at Creative Edge Master Shop contacted SlipNOT® for a solution to the bare steel lettering that presented a safety hazard when made slippery due to wet weather or other outdoor elements. The fabricating company sent in custom cut 3/8” thick letters which were blasted for imperfections, then coated with SlipNOT®’s Grade 2 stainless steel. 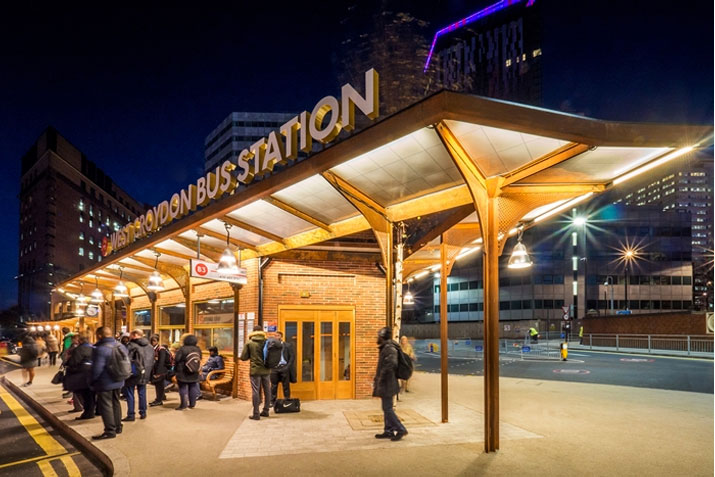 The architects of London’s remodeled West Croydon Bus Station were looking for a way to give the busy transport station a brighter and more aesthetically appealing look when it began its remodeling project two years ago. The introduction of Kalwall translucent sandwich panels for the station’s canopy helped achieve that goal. And, in the process, earned the project one of England’s highest honors in architectural design.