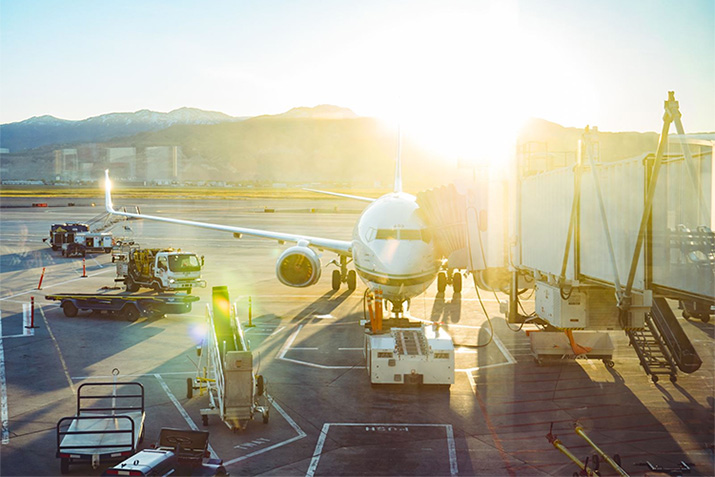 You’re travelling for business and arrive at the airport, check in your luggage and board your plane. After a loud, turbulent ridden flight with what seemed to be a cabin full of screaming children, you still have to get to your hotel before a meeting later today. You’re impatiently waiting at the carousel to get your luggage. Most of the people around you have already fetched their suitcases and are wheeling them away. You start to panic that your case has been lost. And then you see it…but there is a massive dent in the middle. 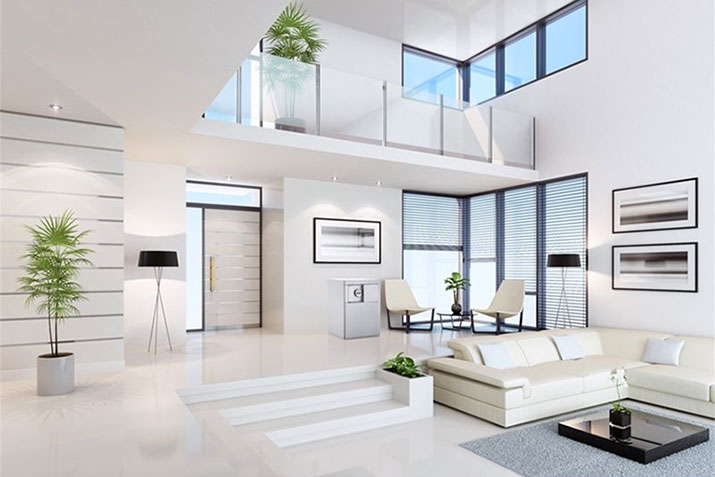 When looking for a safe space to store valuable documents or items, such as jewellery, money, or heirlooms, you want to know that your possessions are as safe as possible. Finnish specialists Kaso Oy offer security solutions that are more than just secure – their safes are capable of protecting your valuables from burglary, fire, and other possible threats. 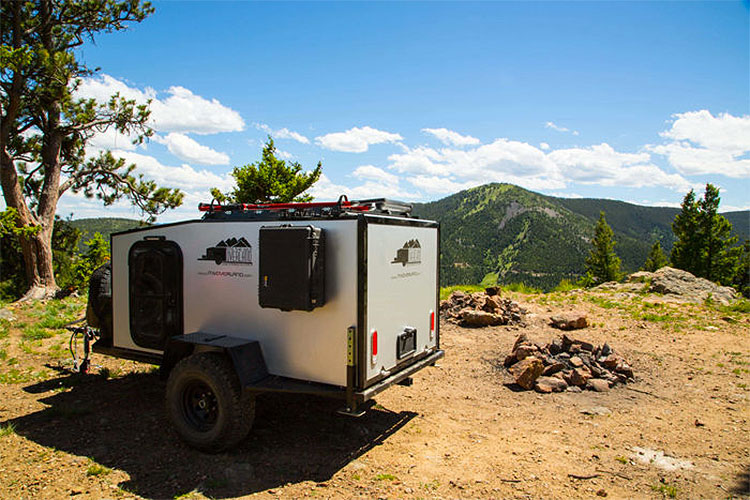 Demand for recreational vehicles is soaring in the United States. According to the Recreational Vehicle Industry Association, sales of RVs broke the half-million mark in 2017, for the second consecutive year of double-digit growth. The RV lifestyle can be liberating, fulfilling and enjoyable – as millions can attest. But it also requires big adjustments when it comes to space. The move toward smaller, more efficient living doesn’t have to be about sacrificing space; you can achieve more effective and rewarding use of the space you have.

How the 116RC is changing hospital sliding solutions 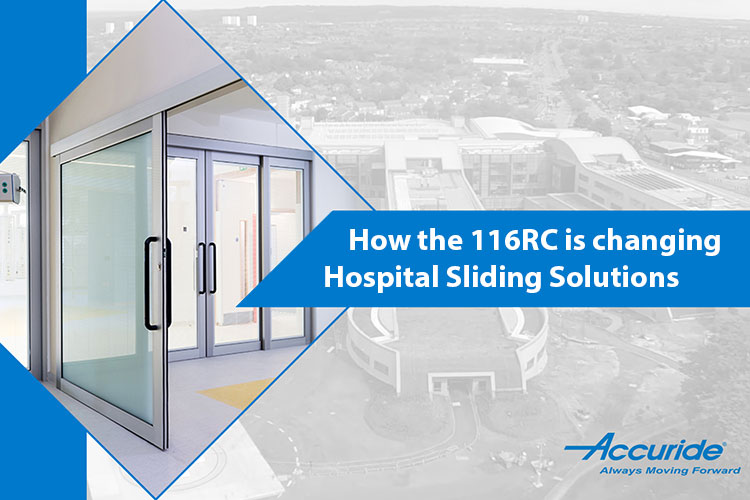 Staying true to the tagline of Always Moving Forward, we’ve released an innovative product that exemplifies the strength and reliability Accuride has produced for over 50 years: The 116RC, a heavy-duty linear track system. 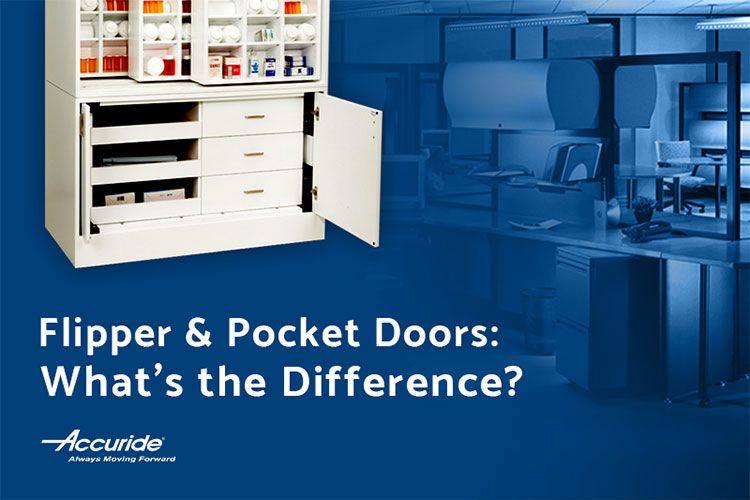 Once relegated to storing console televisions and video cassettes, flipper and pocket doors have made a resurgence in space-saving designs. If you haven’t considered or may be totally unfamiliar with, these types of entries, you could be missing out. Here’s a quick overview.

Linear motion track systems and how they help you 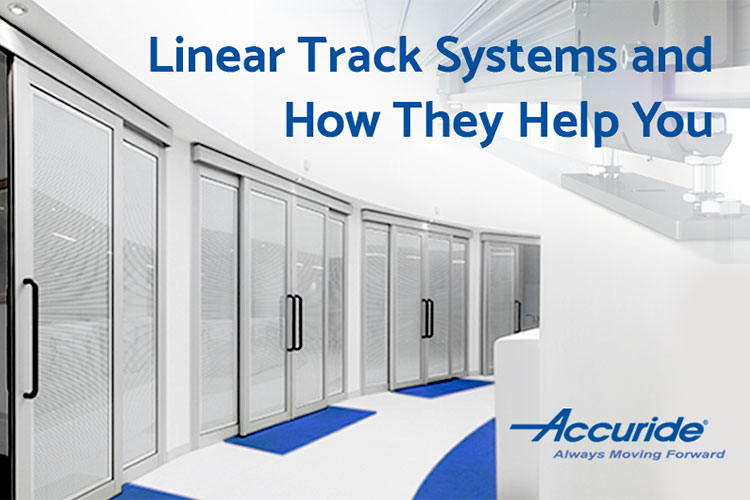 Linear track systems are making a big splash in residential and commercial applications. That’s because linear tracks bring movement to a bevy of creative applications, making environments more space-efficient and easier to handle.