2017 COTE Top Ten - Setting the standard in design and sustainability 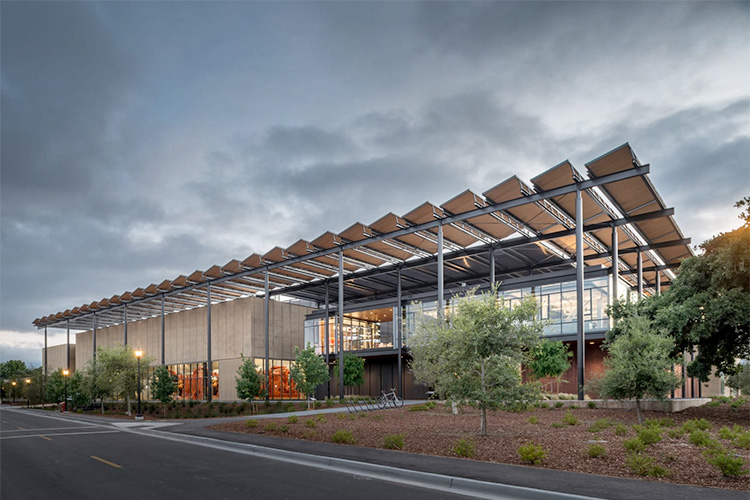 AIA and the Committee on the Environment (COTE) announce this year’s recipients of the COTE Top Ten Awards, the industry’s premier program celebrating sustainable design excellence. Now in their 21st year, the Top Ten Awards highlight projects that exemplify the integration of great design and great performance. Submissions are required to demonstrate how the project aligns with COTE’s rigorous criteria for social, economic, and ecological value.

Since 2014, past Top Ten recipients have been invited to submit post-occupancy data and narratives to be recognized with a single COTE Top Ten Plus award each year. In 2017, these separate tracks are merged: The ‘Plus’ designation now denotes projects with exemplary performance data and post occupancy lessons. 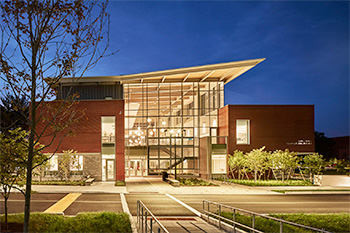 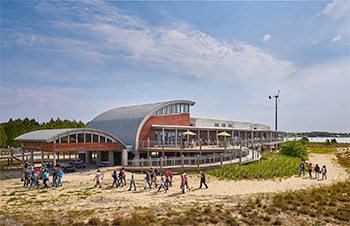 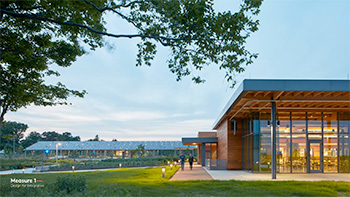 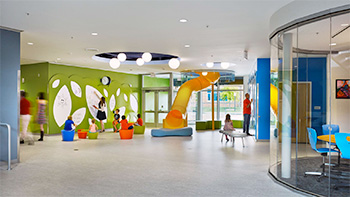 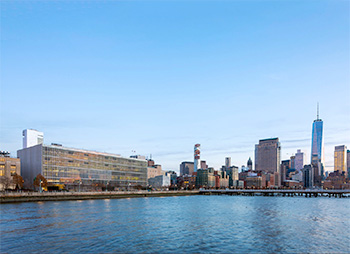 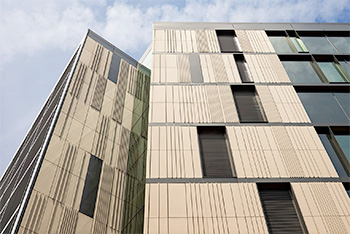 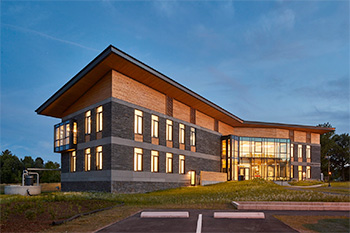 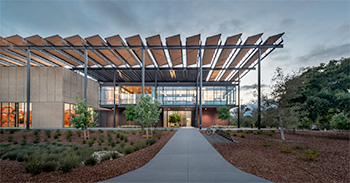