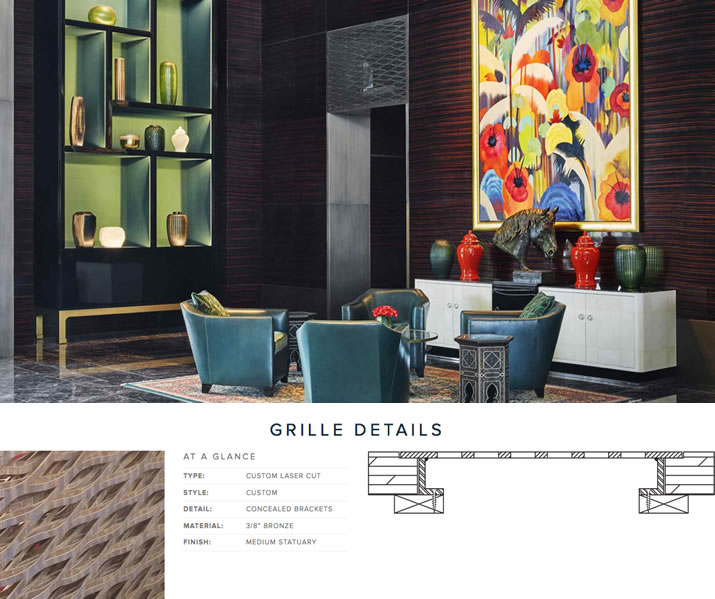 All of the grilles were shipped on-time and arrived in excellent condition. The customer was elated with the quality of service, responsiveness and the way our product helped their project achieve success. 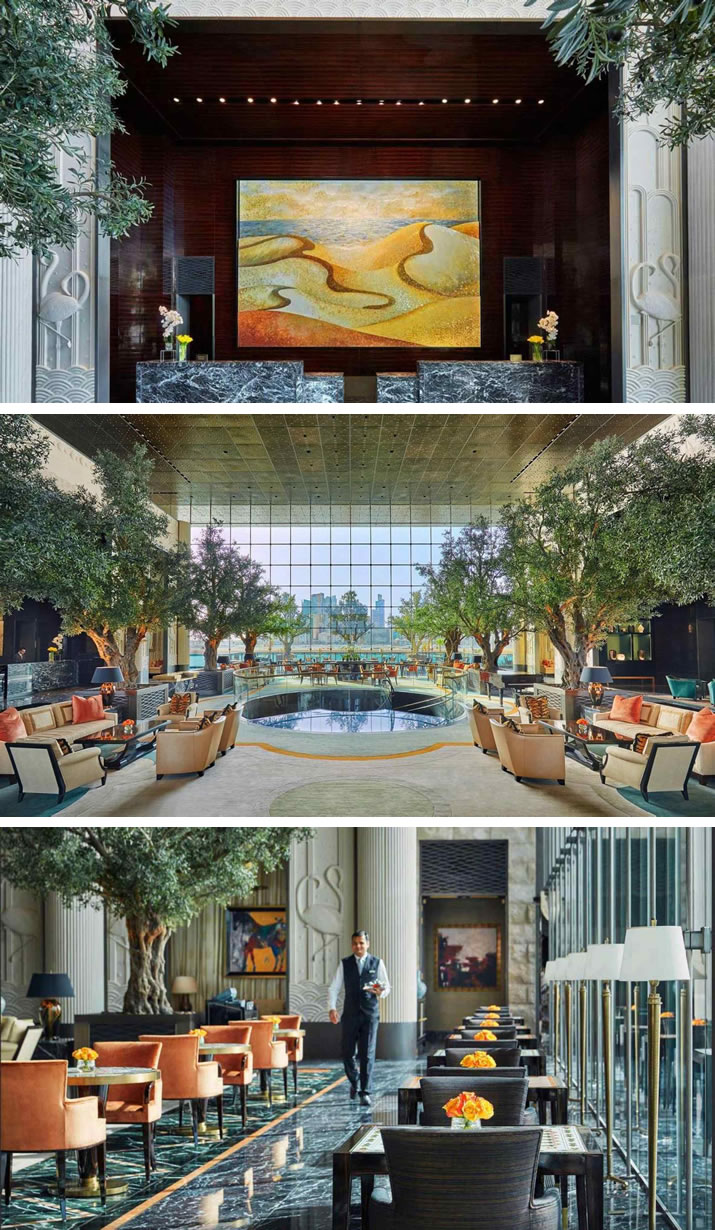