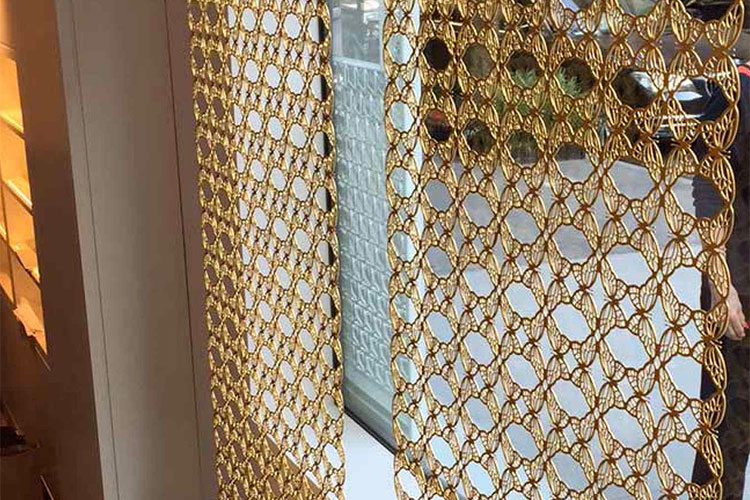 A down to the wire request to have two large, intricate, decorative metal screens completed in just 4 days. These laser cut panels also received custom plating.

The contractor and Boutique owner were thrilled we could meet an impossible deadline. Their words: