“At Penetron, we’re always talking about the weather”

Penetron crystalline materials, when mixed into the concrete, produce crystals or react with concrete components to generate a crystalline lattice that stops moisture and lowers permeability – increasing the strength and durability of concrete.

President and CEO of Penetron Group noted: “The professionalism and devotion of Penetron dealers worldwide played a large part in the continued growth that Penetron has seen in the past few decades – we are now represented in over 80 countries and still growing”

This crystalline technology helps concrete endure in all climates – from arctic tundra to wind-blasted deserts, and humid tropical jungles to pounding railways. Here are just a few projects that count on Penetron: 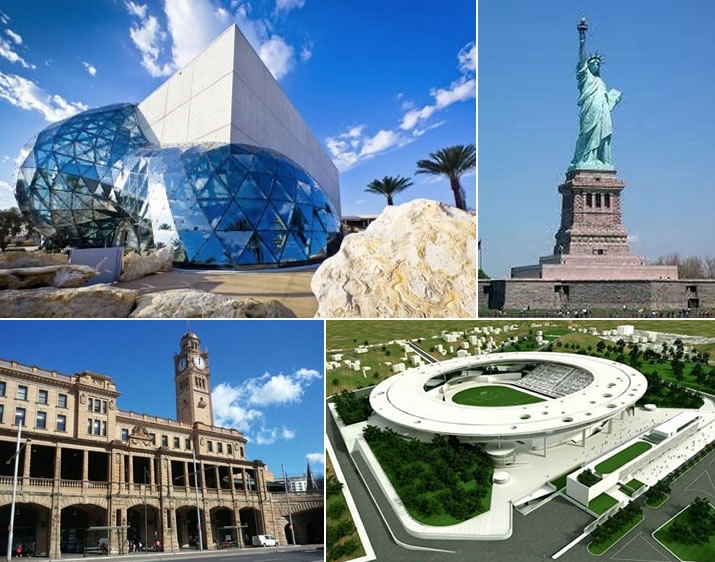 Magadan Wastewater Treatment Plant in western Siberia above the Arctic Circle, where soil is permanent frozen; Penetron was used to repair damaged concrete and provide much-needed resistance to the brutal climactic conditions.
http://www.penetron.com/…/Siberia-Wastewater-Treatment-Plant

Water Reservoir in the Namib Desert, an almost uninhabited and arid wasteland in South Africa; Penebar SW waterstop was used to permanently seal all joints in the concrete reservoir structure to prevent any water losses.

Corinthians Soccer Stadium in Sao Paulo, Brazil was newly constructed for the FIFA World Cup 2014 with seating capacity for up to 68,000 fans; Penetron Admix was used to waterproof all concrete structures in the stadium.
http://www.penetron.com/projec…/…/Itaquera-Arena-Corinthians

Sydney’s Central Railway Station is the largest and busiest railway station in Australia; PENETRON technology was used in all new and renovated concrete structures, including new rail beds, underpasses and underground structures.
http://www.penetron.com/projec…/view/Central-Railway-Station

Statue of Liberty in New York Harbor had the deteriorated pedestal repaired and strengthened with Penetron materials that eliminated the moisture from all the concrete structures in the foundation.
http://www.penetron.com/projects/view/Statue-of-Liberty

There are hundreds of other buildings, plants, dams and bridges that added Penetron to their concrete. These projects give you a good idea of where and why our crystalline technology is found virtually everywhere in the world.