When Draper Dealer Wayne Wagner was approached to work on a PointCloud Media project for the Sheraton Waikiki in Honolulu, Hawaii, he knew immediately that it was no ordinary job. “PointCloud Media was doing something that nobody had done before,” recalls Wagner, the founder and owner of Wagner Media. “They were projection mapping a swimming pool in 4D. That is, the effect had to be visible vertically as well as horizontally.”

When Draper Dealer Wayne Wagner was approached to work on a PointCloud Media project for the Sheraton Waikiki in Honolulu, Hawaii, he knew immediately that it was no ordinary job.

“PointCloud Media was doing something that nobody had done before,” recalls Wagner, the founder and owner of Wagner Media. “They were projection mapping a swimming pool in 4D. That is, the effect had to be visible vertically as well as horizontally.”

“Pools have some distinct advantages as platforms for 3D mapping projections,” according to Jack Hattingh from PointCloud Media. “The water reflections from pools and the ambiance around pools add a new element of reality to mapping projections. 3D projections on water are also typically cheaper, since they require fewer projectors than 3D building projections. Pools are also more conducive to projection mapping because of their low ambient lighting, color, and ubiquity.”

Hattingh approached Wagner to work on projectors and support structure needs. To get the desired effect, five Barco HDQ 2k40 and two Barco HDX-W20 projectors were to be used. But, where to deploy them, and how? The pool is part of a large outside area, with no overhanging structures on which to mount and hide projectors. He had to figure out where to put the projectors, and likely have custom mounting structures designed and built—all within 45 days.

To get a better idea of the challenge before them, PointCloud Media built a three-dimensional “point cloud” of the entire area—including the surrounding buildings. “It was determined the only way we could do it was to aim the projectors down from the side of the hotel tower—300 feet in the air,” according to Wagner. “The only question was how to get the projectors into place, and keep them there, safe and secure.”

It was decided to place the projectors inside metal housings to be located on the roof of the hotel, knock holes in the parapet wall surrounding the roof, and project down using projector support structures and mirrors.

“I wanted to work with Draper because there are clear lines of communication,” according to Wagner. “I could tell them exactly what I wanted to accomplish, and I knew that Draper would understand and provide me with a viable solution.”

The solution Draper came up with not only needed to handle the weight of the projectors, it also needed to be something that could hold up in 30 mile-per-hour prevailing winds, could be transported up through the building and onto the roof, and keep as low a profile as possible so the holes in the parapet walls could be kept as small as possible.

“We used the Draper RPX stand as a basis to start with,” according to Jim Hoodlebrink, IDS Manager for Draper, Inc. “But we had to do a lot of fancy footwork in customizing that design for this project. The mirrors had to be much smaller than normal because the openings in the parapet wall could only be so big.”

Draper designed a structure with long steel support arms holding a small glass mirror, and with adjustment platforms that allowed the projectors to be tilted to 22 degrees. The custom structures were shipped in pieces to be assembled on the roof. To address the windy conditions, Draper reinforced the mirror support arms with 14 gauge steel.

“The timeline to address everything was very difficult,” Hoodlebrink recalls, “so many things were changed or addressed at time of installation. There was considerable thought put into how to move the product in and setting the proper angle for the projected light beforehand.”

To meet a tight deadline imposed by the needs of the Sheraton Waikiki, Wagner and three crew members had seven days to get the structures assembled and installed, while Hattingh and PointCloud got the projection mapping squared away. And then to make matters even worse, something very unusual happened.

“We were in the middle of installation when we had word that there was a Hurricane coming,” according Wagner, which is a rare occurrence for that area.

But wait, as the saying goes: there’s more.

“Actually there were two hurricanes on the way,” Wagner adds. “So we had to tear down the partially-built structures and get everything off the roof to a safe place until the storms blew over.”

As soon as the weather cleared Hattingh and his crew were up on the roof working.

"It was an amazingly difficult project made to look very simple"

“One thing that helped the process was being able to pre-mount the projectors onto the adjustment shelves,” Wagner says. “We also added wheels to the structures so they could be wheeled nearly into place, then rotated over and mounted.”

On a scale of one to 10, Wagner says the job had numerous tasks in the “10” category.

“It was an amazingly difficult project made to look very simple,” he says. “But in the end it worked out great. We were able to meet the Sheraton’s deadline, keep the installation relatively low profile, and PointCloud’s projection map right down to the bottom of the pool was awesome.” 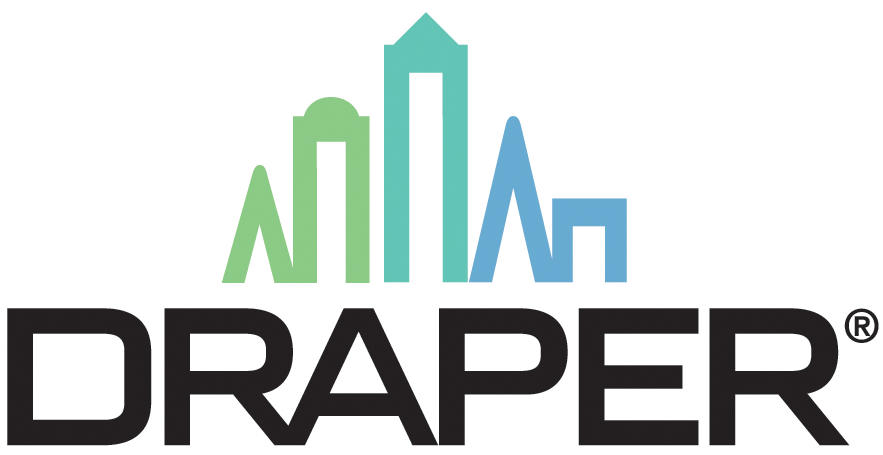