Solutions for the entire building façade 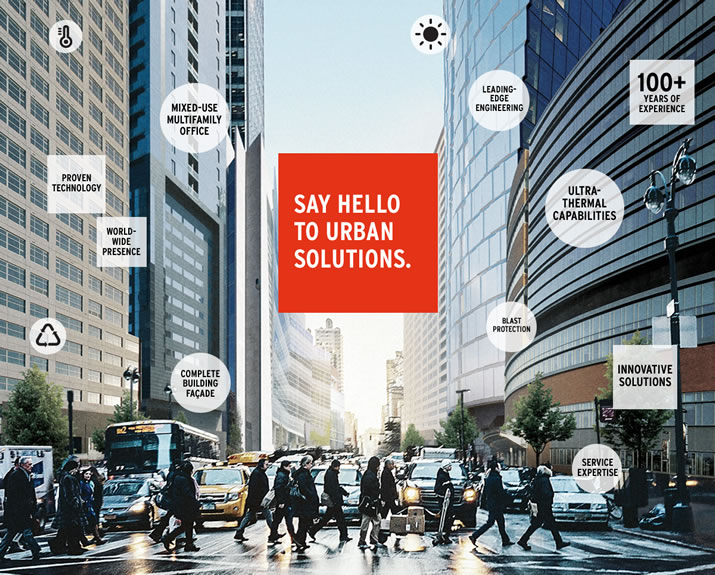 Wherever you look, you will find us. Out of an office window. Walking into a shop. Looking up at an apartment building. Our range of solutions – from curtain walls and windows, to entrances and framing systems – are everywhere you need them to be, offering infinite possibilities in design, development and performance. We are here.

Explore our dynamic array of innovative solutions for new construction and renovation, like the all new MetroView™ window wall. Learn more about Kawneer windows featuring the high-performing OptiQ™ windows, GLASSvent™ UT windows and the NX-4000 series.