The Benefits of Fire Retardant Curtains in Schools 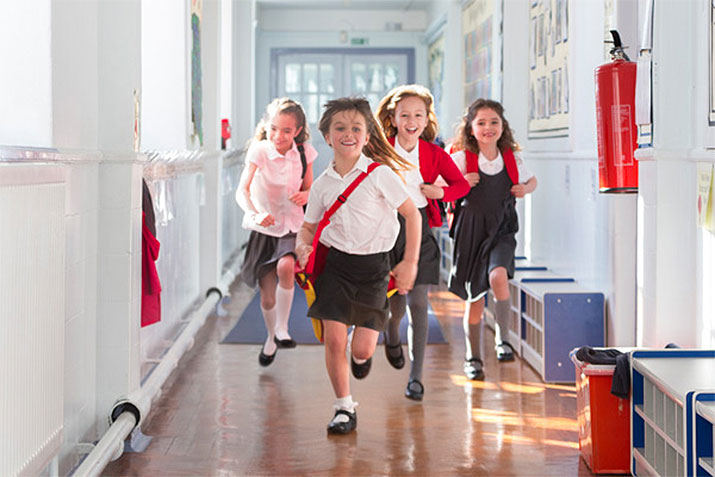 These curtains are made from a special type of fiberglass material and can withstand intense heat and block smoke from entering a protected room, elevator, or portion of the building. They are quite flexible, despite being very thick, which makes the curtains ideal for a number of different applications.

You can easily choose from a variety of different grades of curtains, depending on how much protection is needed or whether smoke or fire (or both) protection are required.

Being able to integrate fire retardant curtains into a school's fire or smoke alarm system is a huge advantage. Curtains deploy as soon as smoke sensors are triggered, enabling immediate protection of students and staff, without the chance of human error for releasing the curtains in a time manually.

In the event of an emergency situation where power is lost, curtains will still fall thanks to backup battery power.

Aside from giving schools additional protection in the event of an emergency, these fire or smoke curtains are some of the most effective means of compartmentalizing an open space.

Schools are often designed with large, open areas like cafeterias and gymnasiums, which makes creating a protected space difficult. The use of fire curtains means schools can easily create a safe boundary within a large, open room such as a cafeteria that will guide occupants safely out of the building without exposure to fire, smoke, or heat.

Though fire curtains can be placed in a number of different ways, there are a few areas within a school that are perfect candidates for durable fire retardant curtains. 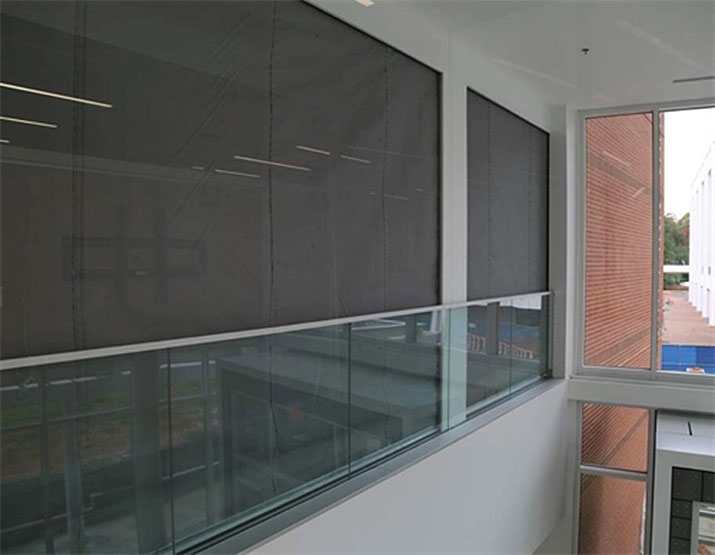 A school's atrium often serves as an open lobby of sorts, a place where visitors, students, and staff enter and exit throughout the day. Some school's atriums also serve as a hangout spot for students during breaks and lunch.

The overall openness of an atrium, especially if it is a multi-story building, makes it an ideal spot for a fire retardant curtain system. The atrium may be completely blocked from the rest of the building or a separate curtained room may be designed, depending on the structure of the atrium. 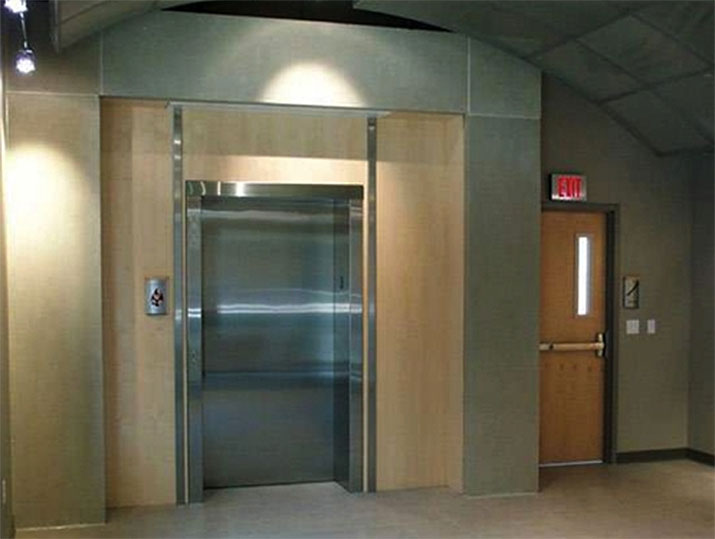 Elevators are an element of danger in an emergency situation, especially where fire and smoke are involved. An elevator shaft essentially acts as a chimney in the event of a fire, quickly moving smoke upwards throughout the building. The traditional means of elevator fire protection is the addition of a self-contained fire-rated box that surrounds the elevator, in its own enclosed elevator lobby.

International Building Code (IBC) requires architects to isolate each floor from the elevator shaft, but the typical method isn’t ideal.

Smoke-rated curtains with a magnetic gasket can be used instead, to stop smoke from seeping through elevator doors, while still being compliant with IBC. This kind of curtain eliminates the need to alter the building design and saves building owners an incredible amount of space for their floor plan.

The curtains do a better job of containing smoke too. Rather than containing the smoke within a couple hundred square feet, the rolling magnetic gasketing system contains the smoke right in front of the elevator door opening. 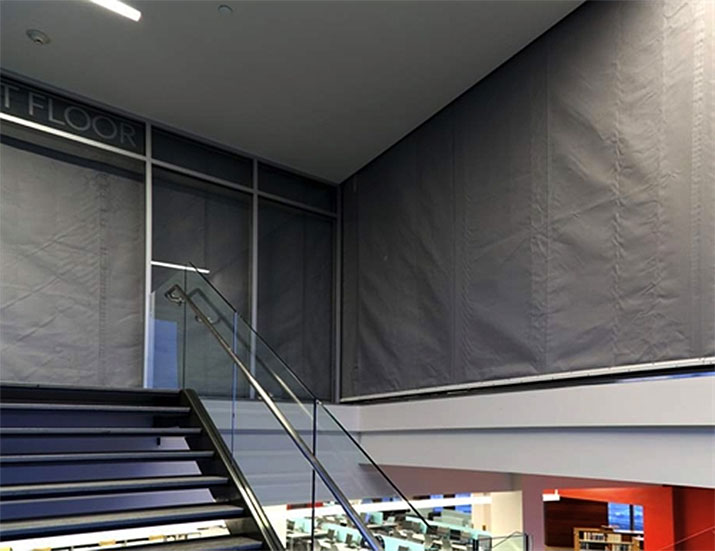 Similar to the chimney effect of elevator shafts, stair enclosures can also funnel smoke up and throughout the school.

Being able to block off stairs helps control smoke and limits exposure to those within the building on every level. These curtains can easily be hidden when not in use, which helps to maintain the aesthetic value of the building design.

Although fire protection throughout a school is mandatory, these three areas are particularly excellent choices for fire retardant curtains as they are high-risk zones, due to either high foot traffic or because of the previously mentioned chimney effect with smoke.

Fire retardant curtains are highly versatile and far easier to work with than constructing fire-rated boxes or other invasive and unattractive means of fire and smoke containment. They are an invaluable option for schools due to their easy installation. The school will have less downtime while curtains are being placed and expensive remodels aren't a concern.

Compared to the costs of a serious remodel for fire-rated boxes, fire curtains are far more affordable. Even if a school already has taken steps to contain fire and smoke, these curtains will work perfectly with whatever other system may be in place, only adding further protection from heat and smoke.

Considering cost, practicality, and overall effectiveness in both school occupant protection as well as fire and smoke control, fire retardant curtains can be an ideal solution for any school's fire safety program.