How to create theft-proof closets 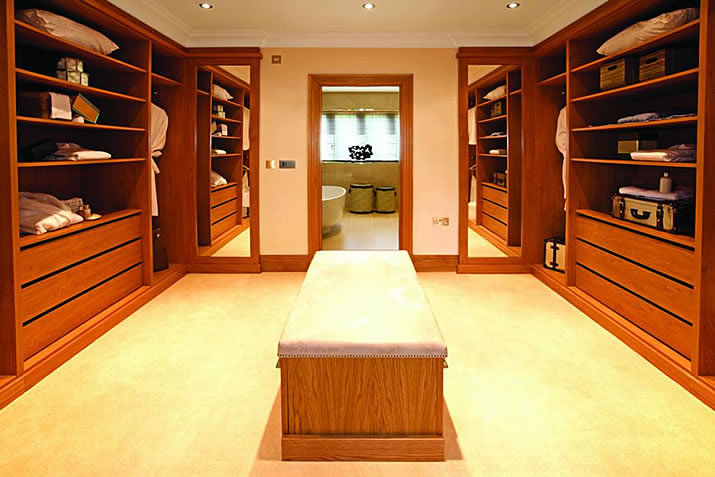 Beautiful cabinetry in high-end closets no longer has to be marred by ugly, burglar-enticing locks. Thanks to an innovative smart-locking system invented for cabinetry in upscale commercial environments, luxury homeowners can attractively protect their valuables in closets and cabinets.

Jerry Wilson, president of Florida-based Bespoke Design & Consulting, was seeking an effective but unobtrusive locking system to integrate into custom furnishings in walk-in closets in an addition to the master wing of a high-end South Florida home.

“The homeowners needed commercial-strength security to protect the husband’s watch collection and the wife’s jewelry, but wanted to avoid keyholes because they alert thieves to valuable items, are unsightly, and require finding the right key,” Wilson says. 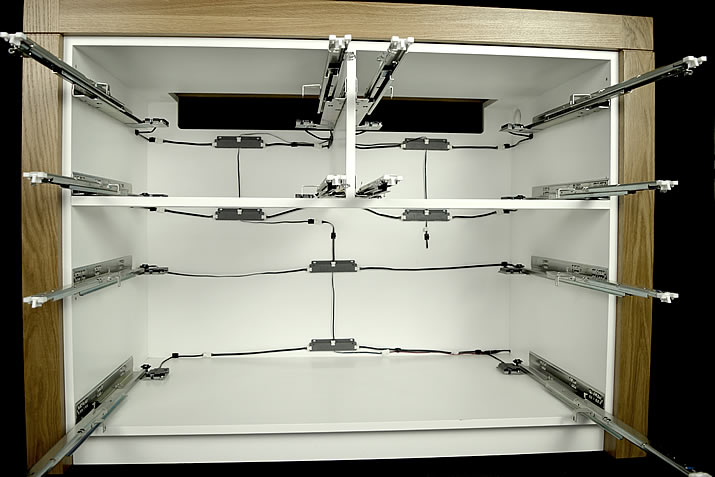 Inside the installation of the Senseon RFID-powered system

The Senseon Secure Access Control System, an RFID-powered system that Wilson had seen demonstrated at a trade show, proved to be the perfect solution. “Senseon enhances the safety of luxury goods and gives homeowners peace of mind,” he says. “In addition, the plug-and-play system was easy to install, and Senseon customer support was great in helping me coordinate with the cabinetmaker, electrician and installer.”

“Everything is completely invisible,” Wilson notes. E-locks were installed on the side of a cabinet in the husband’s closet, as well as under the top of a velvet-lined, multi-drawered jewelry case in the wife’s closet.

“They love the new system,” Wilson adds. “It’s state-of-the-art, they know their valuables are safe, and they don’t have to fumble around for a key or hide a key. They use a smart card for access.”

Wilson, whose firm provides upscale residential interior design and general contracting, said he is incorporating Senseon into all projects requiring locks in closets or cabinets.